On Saturday, February 27, 2016 approximately 1,028 pieces of high school artwork were judged at the Region 16 Visual Art Scholastic Event, VASE.  Students and teachers from all over the Texas Panhandle came to Amarillo High School for this annual event sponsored by the Texas Art Education Association.   VASE is a UIL equivalent contest much like TMEA All-State Music.  The students may enter one or two pieces of original artwork that they prepare for the contest by matting and composing a written response to six statements.  At the event, students meet with a qualified judge where they will be interviewed on their concept and artistic decisions.  The judge then rates the artwork and the student’s artistic knowledge and content according to TAEA standards.  Students receiving the highest rating will be awarded regional medals and their work will be judged again in the Area Contest at the conclusion of the regional judging.

Area winners will also receive an area medal and their work will go on to compete at the State Visual Arts Scholastic Event on April 22-23, 2016 at James Madison High School.

This is an exciting and valuable educational experience for high school art students throughout the Panhandle. 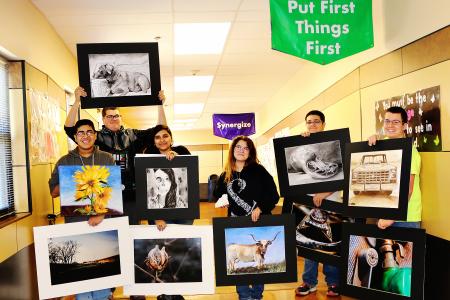 From Left to Right: Felipe Covarrubia (Division II), Quentin Parker (Division III),Jasmine Betancud (Division III), Felicia Butler (Division III), Justin Baker (Division I), and Trenton Jasper (Division I).  Ten out of eleven of these students received a Rating 4 on their art, which is the best rating you can get. From the 4 rated entries three Kelton ISD students are advancing on to State VASE. Three out of six students that attended are going to state. The students that didn't go to state Mrs. Harless is also very proud of because they were just as much apart of the competition as the rest and handled it well. 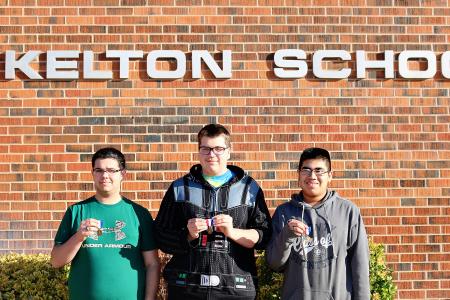 The three students going to State VASE are: 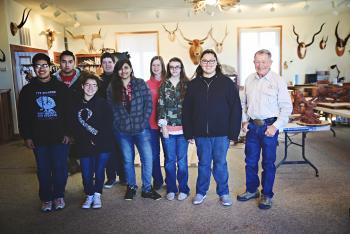 His interest in, and promotion of, Texas longhorn cattle, maintenance of a wild horse herd on his ranch, passion for Africa and its wildlife, and concern for the conservation of wildlife worldwide have inspired many of his works. An avid traveler, he has visited many countries on every continent except Antarctica, drawing and sculpting people and animals from all corners of the world in addition to his western subjects. He is known for his intense, impressionistic sculptures that capture the spirit of his subjects.

Kelsey's work is found in private and public collections worldwide. He is a member emeritus of the Cowboy Artists of America, fellow of the National Sculpture Society and was honored with a one-man show at the Thomas Gilcrease Museum where he has work on permanent display. He also has sculptures on permanent display at the Pro Rodeo Hall of Champions Museum, the C.M. Russell Museum, the National Museum of Wildlife Art, The Colorado Historical Museum, The Texas Interpretive Center, the Buffalo Bill Historical Center, the Briscoe Museum, the Old Town Museum in Elk City, OK, Owensboro Museum of Fine Art and two museums in Spain.

He has placed several monumental pieces both private and public. These include "Texas Gold" located in the historic Stock Yards area of Fort Worth, Texas, "Briargate Mustangs" in Colorado Springs, Colorado, "Royal Challenge" for Cabela's in Sidney, Nebraska, "The Plainsman" for the Denver Buffalo Company in Denver, Colorado, "Change of Seasons" and "Swamp Donkey" at the National Museum of Wildlife Art in Jackson, Wyoming, "Testing The Air" in Montana, "Daga Boys" at the Saint Louis Zoo in Saint Louis, Missouri, "Swamp Donkey" located at Benson Sculpture Park in Loveland, Colorado, “On The Wind” at the Colorado Historical Museum in Denver, “Crossing the Catclaw’ in Abilene, Texas, “Free Fall” in the new Nancy Draper wing of the Buffalo Bill Historical Center, “High Plains Pair” at Owensboro Museum of Art, and one for the Briscoe Museum on The Riverwalk in San Antonio.

T.D. has also received commissions from companies and individuals such as Allen & Company Incorporated, American Express, The Coca-Cola Company, Jean and John Brittingham Park Springs Ranch, Meredith and Tom Brokaw, the Saint Louis Zoo, Mahlon B. Wallace III, and the Dearborn Ranch for both monumental and garden-size pieces. 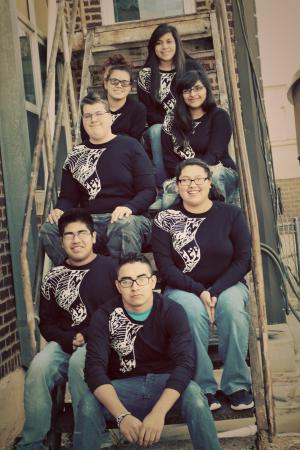 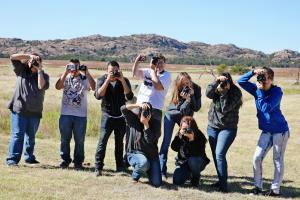 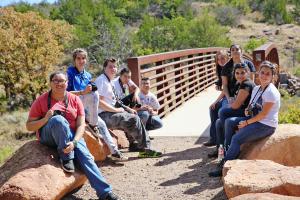 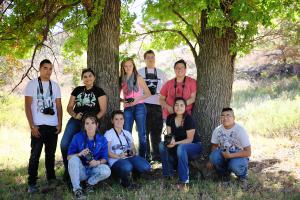 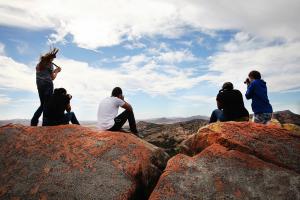 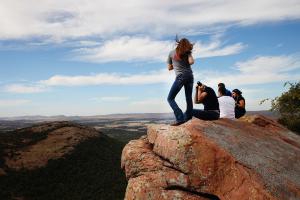 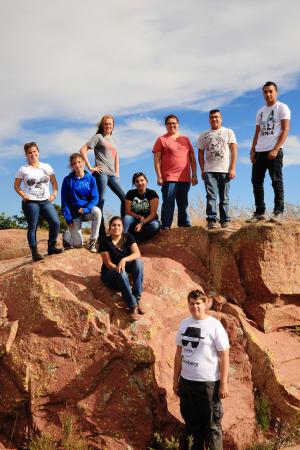 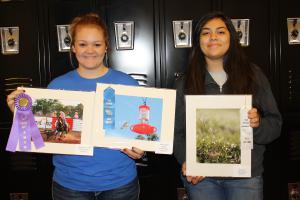 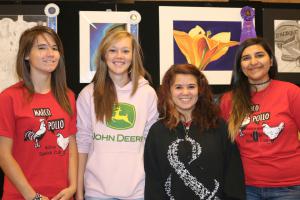 Temperature: 100/77
Clear throughout the day.
Thursday:

Temperature: 107/74
Clear throughout the day.
Friday:

Temperature: 104/77
Clear throughout the day.
Saturday:

Temperature: 112/79
Clear throughout the day.
Sunday:

Temperature: 106/75
Clear throughout the day.